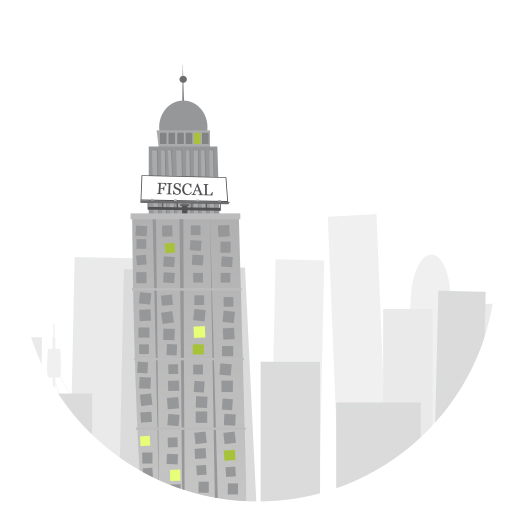 On 28 December 2022, Spanish Law 38/2022, of 27 December, was published in the Official State Gazette (BOE), creating the Temporary Tax on Large Fortunes, as well as other temporary taxes and amending other tax regulations.

The main features of the new tax, which will initially only apply in 2022 and 2023, are detailed below.

It is complementary to the Wealth Tax, is a state tax and cannot be transferred to the Autonomous Communities.

It is worth noting the amendment introduced by the final provision of Spanish Law 38/22 affecting non-residents, which establishes that securities representing equity interests in any type of foreign entity, not traded on organised markets, at least 50% of whose assets are made up, directly or indirectly, of real estate located in Spanish territory, will be deemed to be located in Spanish territory.  This regulatory change will involve revising some structures for the purposes of determining the emergence of new foreign taxpayers to file Wealth Tax and/or the new tax on Large Fortunes in Spain.

A minimum exemption of €700,000 is envisaged and the same exemptions for assets and rights as in the Wealth Tax (WT) are maintained for the Temporary Tax on Large Fortunes.

The taxable base will be calculated as the difference between the value of the taxpayer’s assets and rights minus personal debts or obligations applying the same conditions as in the WT.

The tax assessment scale is detailed below:

It is relevant to mention that the amount of this tax together with those of the Personal Income Tax and Wealth Tax may not exceed 60% of the sum of the Personal Income Tax taxable bases. In the event that the sum of the three taxes exceeds the above limit, the amount of this tax will be reduced up to the limit indicated, although the reduction may not exceed 80%.

It should also be noted that the resulting tax liability may be reduced by the WT actually paid and the taxes paid abroad in accordance with the Spanish WT Law.

Finally, it is important to point out that non-residents obliged to file this tax must appoint a representative before the Spanish Tax Agency (AEAT [Agencia Estatal de Administración Tributaria]) in relation to their obligations for this tax.